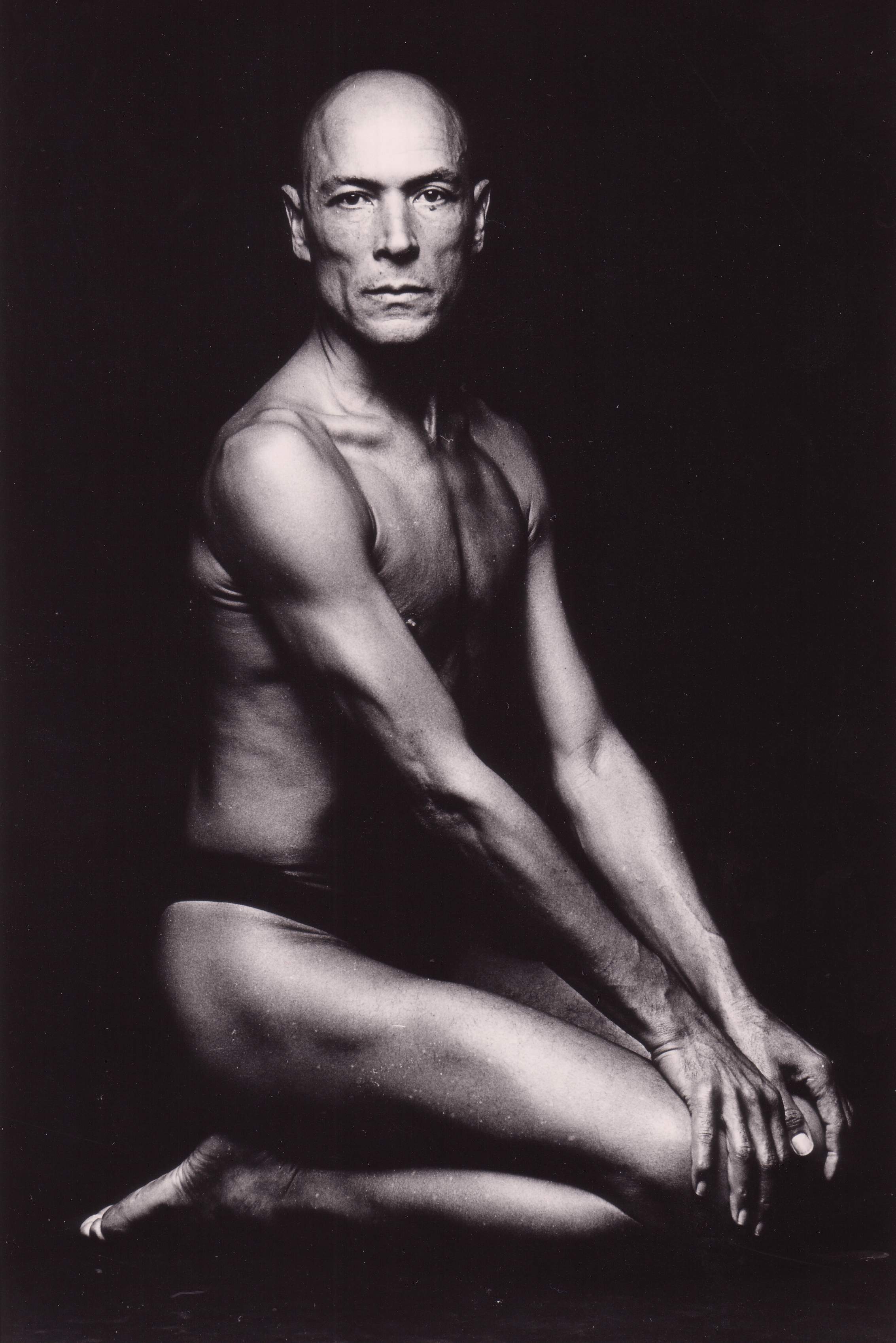 The story of Bob Curtis is an unusual and inspiring one in the annuals of dance. He emerged from a family history of slavery in the South in the United States to become a pioneer in the rarified world of dance in Europe. My film chronicles his life and work and brings this inspiring character to new audiences worldwide. Bob Curtis spent his last 15 years in Vienna, Austria and transformed the dance scene there. When he first arrived with his company in the 1980s there was hardly any ethnic dance being seen in Europe. His style was an innovative fusion of African and Modern dance. He studied traditional dance in Haiti and Cuba in the 1950s with the Kathrine Dunham school, and his pedigree in Modern dance included studying with Martha Graham and  José Limon, where he was the first African-American company member. Bob was also mentored by George Balanchine. Born in 1925 as the youngest of 18 children in Mississippi, Bob grew up doing the backbreaking work of picking cotton. His father was born into slavery in 1858. Within that one generation Bob created the shift from a life with the potential for very little advancement to a powerful career and accolades throughout the world, moving to Rome, Italy and spending most of his career and life in Europe. When the force that was Bob Curtis first hit Viennese stages in the 80s with his Afro Modern Dance Company, the company consisted of mainly caucasian Italian dancers. Critics responded with the oddly double-edged racist comment that white people couldn’t possibly move like black people. But audiences went absolutely crazy for this new choreography and the performances had the impact of rock concerts. Subsequently, Bob was hired as the grand maestro to teach Afro Dance at the Vienna state opera. Something absolutely unheard of. The conservative elite of dance in Vienna was cracked open at the sight of traditional looking ballet dancers who had been set free to live African drum beats. It was as if a voodoo ritual had taken over the grand stage of the Viennese opera and everyone loved it! Bob was never out to prove anything, he only wanted full expression and talked often about how important it is that every human being find out who they really are and act on that as their primary commitment in life. He danced until he was 82 years old and died two years later.Receiving the DFA grant for this film in 2011 was the first acknowledgement outside of Austria, my country of origin, that this film would resonate with international audiences as I had hoped. The timing of the grant gave me and my team an incredible boost of confidence and the reassurance that we are on the right path.In the first part of my career I defined myself solely as an actor and dancer, but I have found an even larger voice as a director and producer and am learning that each of these disciplines feeds the creativity of the other. I was brought up in a small village and had dreams beyond the scope of what others may have thought possible. I was hugely inspired by Bob in this way—that he had defined himself outside of what others may have thought was possible. I stumbled into one of Bob´s classes and chose a professional dance career at the age of 22 based on what I experienced there. I knew I wasn´t going to become the next Nureyev but I spent years doing what I was very passionate about and I experienced what Bob encouraged me to understand–that dancing is the closest a human being can get to flying. The current status of the project is that we have a tight cut of the film created from 80 hours of footage which was shot on three continents and edited into a tight 70 minute telling of Bob’s story. My editor became a father this spring and so we put everything on hold for a while. We used the money from DFA to hold screenings in Los Angeles to get feedback from more experienced filmmakers and to take the film out of my own country and onto a more international stage. The US feedback was especially important to me because Bob was American and the film needed to be informed by how Americans would react to his story. With that experience and a tight cut of the film, I managed to raise more money out of Austria, which should make it possible to finish the film by mid 2013 There are more finishing funds to raise to complete the project at the level that serves the artistry of Bob Curtis and I’m optimistic that we’ll be able to do so with the help of organizations and individuals for whom this project strikes a responsive chord. The experience of directing and producing this film has also given me the opportunity to join forces with and become a co-owner of a European film production company, and to work with others in LA, and we are currently in preproduction with our first major project–an international coproduction of a $10 million feature film. I will always be grateful for the grant from DFA, not only because it taught me that there are stories that transcend an expectation of a certain audience to speak to a larger international audience, but also because it helped me to tell the story of a great American who may not have otherwise been recognized beyond the world of dance. The funding has created a film that will stand as an enduring legacy.   Link to 1:43min preview: http://www.youtube.com/watch?v=VVg1PQgy-3M Link to 7:58 min preview: http://www.youtube.com/watch?v=A_Z2d9blwBQ —